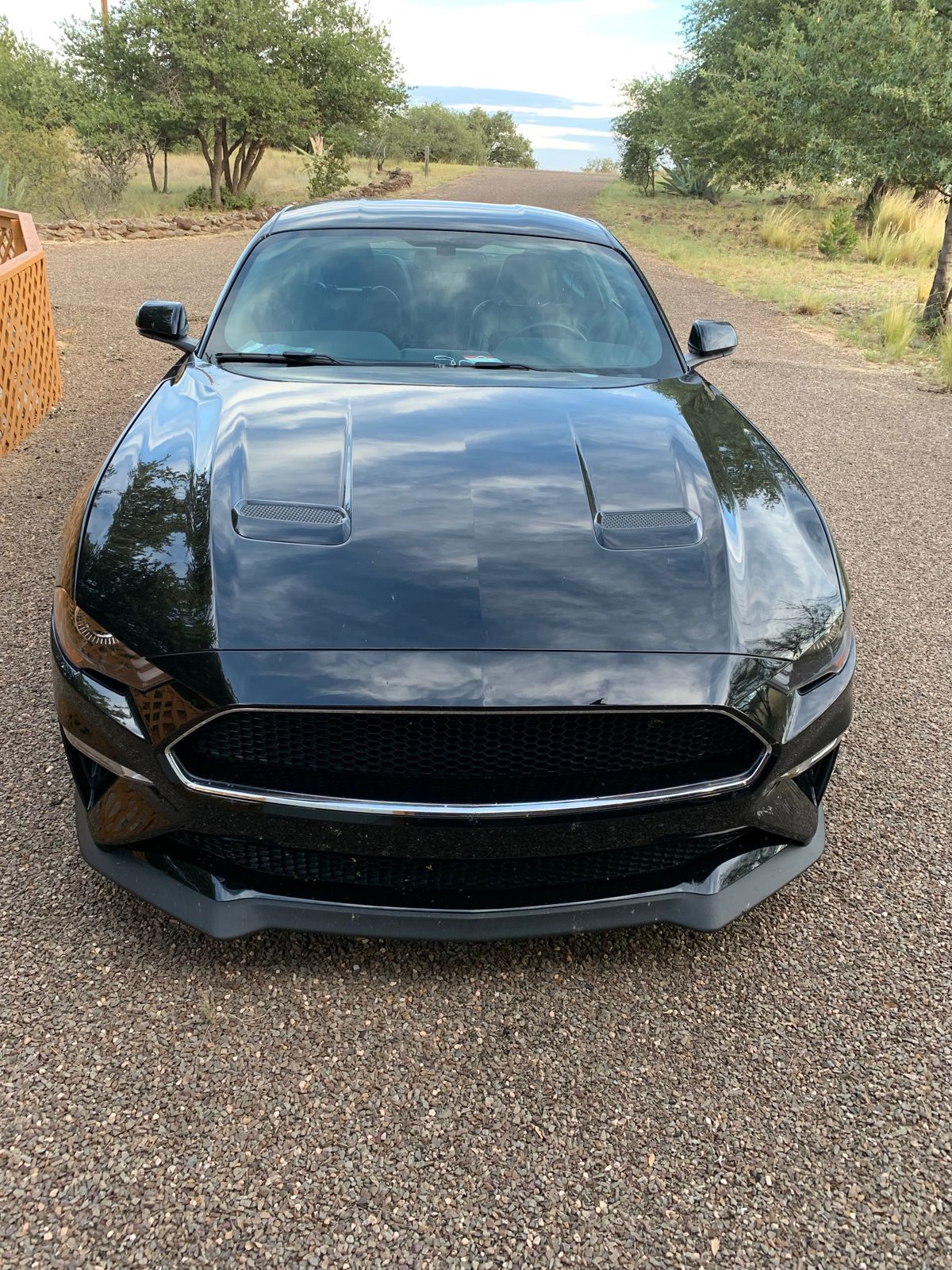 Mystery writer J.A. Jance pays attention to the cars her characters own. In Kiss of the Bees, it matters when a new tribal attorney on an Arizona reservation pulls up in a Saab 9000 rather than a Chevy or Ford pickup. Everyone notices.

So characters living in Far West Texas can’t drive just anything either.

With the nearest supercharger 100 miles away, Teslas are rare as Ferraris—though I’ve seen both out here recently. And a West Texas neighbor now drives an Ioniq 5.

But Mustangs and Challengers and other performance cars flourish because highways are smooth, traffic rare, and horizons far apart. (Even automotive legend Carroll Shelby used to hang out in Brewster County and Ford recently named a trim level of its new Bronco off-roader the "Big Bend.") Naturally, pickups and serious SUVs are even more plentiful in the region.

So in The Window Trail both Deputy Shoot and Professor Harp drive Jeeps. Clayton’s is an old wood-paneled Wagoneer, a venerable classic that once belonged to his father. (And the Wagoneer itself likely returns to the market in 2022.) Claire drives a Cherokee XJ, unaware of its pedigree. But out west, high clearance and solid axles help you fit right in.

In The South Rim Trail, Claire updates her Jeep to a Wrangler Rubicon and we learn that Beatrice Shoot owns a venerable GMC pickup. Claire's younger brother Alex rents a Range Rover, Deputy Rangel finds use for a Ram Power Wagon, and a minor character tools around in a Peugeot. (Not sure where he finds parts.)

In The Lost Mine Trail, vehicles range from huge Toyota Tundra to tiny VW Beetle. There's a Nissan Rogue in the story too.

Should I mention I’ve owned four Jeeps and an Alfa?